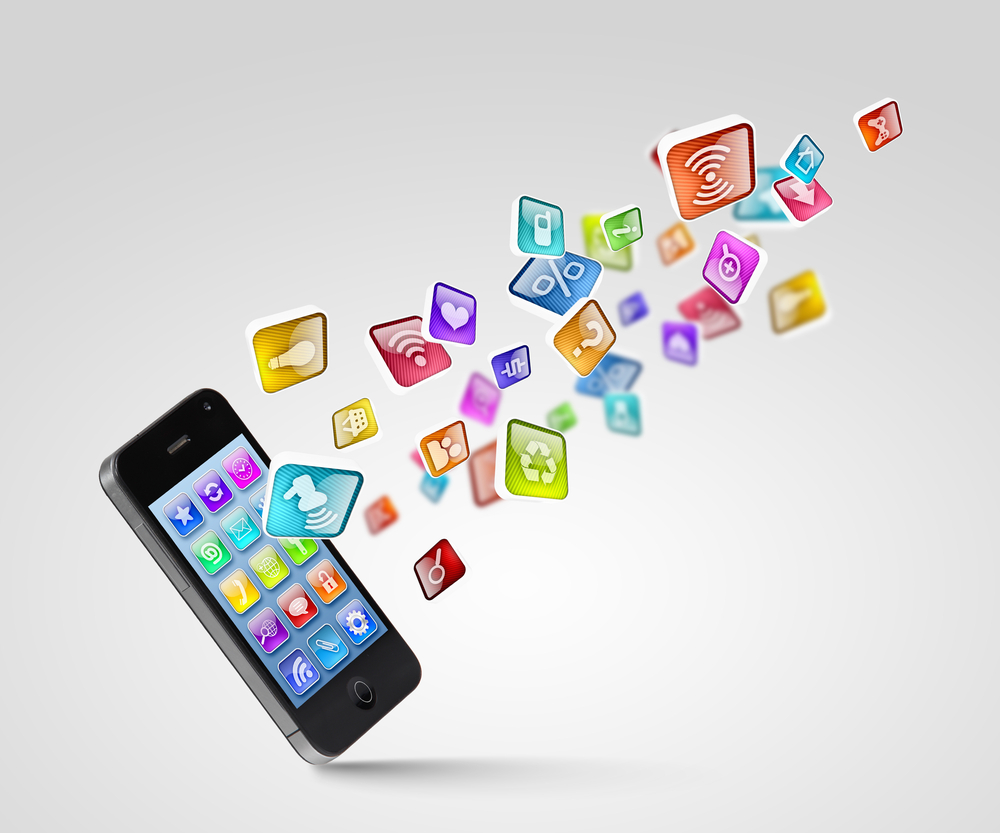 Are Your Apps Dangerous?

Apps make the modern technology world go ‘round. If it weren’t for apps, smartphones and other mobile devices wouldn’t be nearly as useful. Of course, there are many factors to consider before using an app. You should ask yourself, could this be a potentially dangerous app? This is especially true if you’re using a device for business purposes.

Earlier this month, we asked and concluded that allowing cookies is safe in most circumstances. In this week’s blog, we will be delving into using apps for business purposes and whether or not they pose a risk to your safety.

Apps for the Business Place

There is literally an app (or 50) for just about anything you can think of. However, even helpful apps can be a breeding ground for people who want to steal your information.

Generally speaking, most app makers are honest and ethical. However, because it is so easy to make an app, you may find less than trustworthy creators offering new apps. Securitymagazine.com stated that  “71% of healthcare and medical apps have at least one serious vulnerability that could lead to a breach of medical data.” Of course, other general business apps often have similar vulnerabilities.

Additionally, some people create apps specifically so they can steal your personal data. When you download and install an app, it will typically ask for various permissions. It may ask for the ability to use your microphone or have access to your contacts. Some apps ask for just about every piece of information you have available. You may find yourself simply handing over all of your personal data without even realizing it. This is where apps can become very dangerous. Even if you come to this realization and delete the app, your device could already be infected with spyware.

Personal Apps Can Be Dangerous

On the other hand, even if you only use trusted apps for business or no apps at all, you need to be careful of the apps you download for personal reasons. Just like with business apps, you may find that people have created an app for a particular reason — and that reason may be to gain access to the data on thousands or millions of mobile devices.

Be honest with yourself: how many times have you downloaded an app that you’ve never heard of just because someone told you it was the greatest app ever? Later, when you feel uncomfortable with how the app works you immediately delete it. We’ve all been there at some point. The scariest part is that the damage is already done once the app is successfully installed. Any information you use for your business (such as emails and customer information) is now freely available to the app developer.

Another potential threat is using a legitimate app from a valid organization that becomes hacked and breached. As an example, this past year, the Walgreens app was victim to a major data breach. The hack allowed access to private conversations containing personal information. This breach was exposed through various apps that were designed to track COVID-19 cases. This happened to a major corporation using high-security apps. Many people wouldn’t think a pharmacy app from a well-known company could be dangerous. Nonetheless, hackers breached highly sensitive information victimizing paying customers. On that note, it’s important to be aware that anyone can fall victim to a data breach if security measures aren’t closely examined.

Hackers have targeted major apps like Instagram, Tinder, Tik Tok, and Snapchat recently. How many of you have at least one of these apps installed on your phone or other mobile devices? While most of us know not to use Tinder on a work phone, you may have some of these apps on your devices. Even if you only use these apps on your personal time, they can lead to major consequences with your private business data. What is fun for you may compromise the security of your customers.

Create A Solution That Works

Let’s say you personally avoid all these pitfalls and have never had any issues with apps on your phone or other mobile devices. If you have an organization with multiple people, there’s a very good chance that somebody is going to download an app that may have damaging security implications in the future. While these people may have good intentions and never mean to do any harm, we all know that life can change in an instant in this modern world.

By creating and implementing a plan among your employees, you can help control security breaches. Increase your security measures by not allowing devices to download random, potentially dangerous apps. It’s important to have security policies and other measures in place. Maintain mobile device management, effective policy, and as many security protocols available.

If you want to make sure your organization is as safe as possible from unexpected risks, contact us today. We’ll set up your organization’s devices to keep them safe while still allowing your employees to do their job effectively.