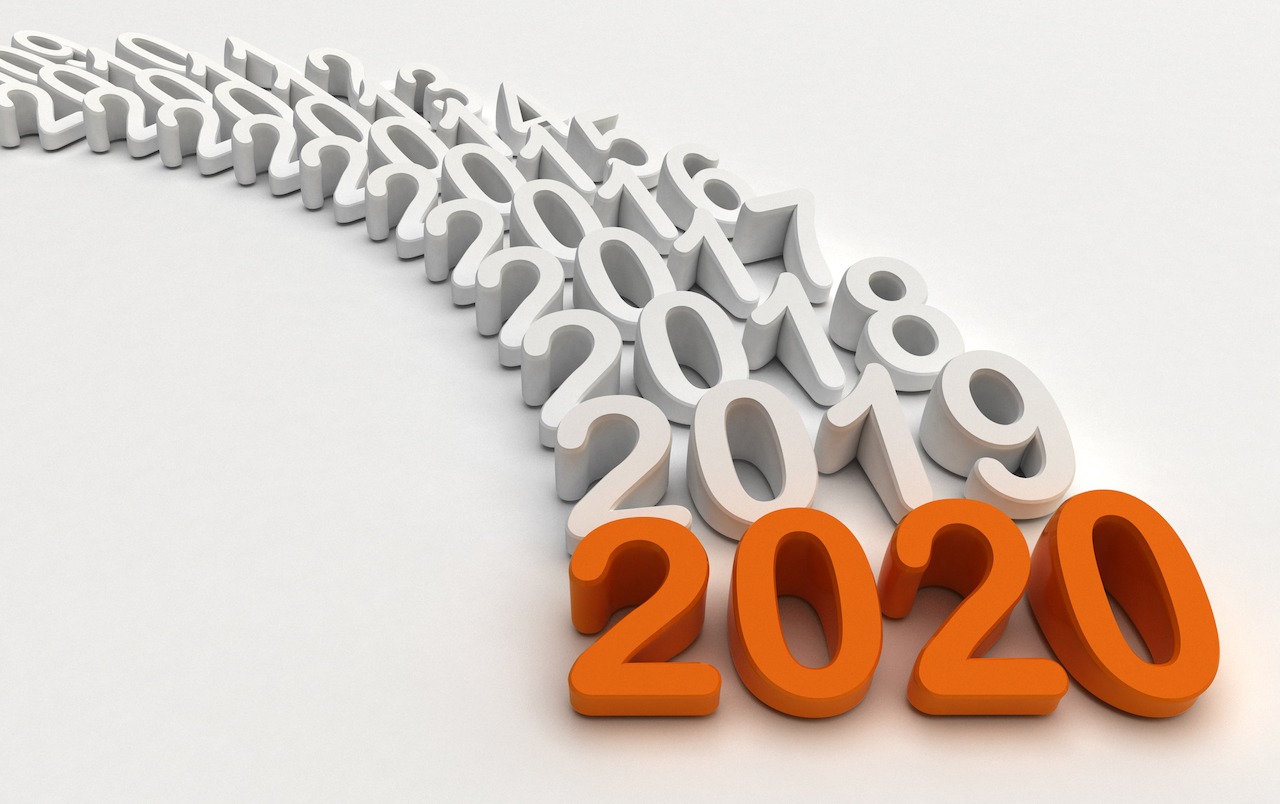 Getting Ahead of Windows 07 End of Life

With Windows 7 end of life quickly approaching, it’s time to start thinking about what needs to be done to prepare. Technically, regular Windows 7 support has been dead since 2015, however, the extended support period is over January 2020, which means no more updates or security patches. What should you be aware of for EOL? Get ready, you may have some work to do.

Many are concerned that their PCs will stop working. That is not the case. Your Windows software will work, but its security will depreciate rather quickly, which could put your PC in danger of cyber-attacks and viruses. Back in 2014, Microsoft ended support for Windows XP. It affected 40% of computers worldwide. Now, years later, it is estimated that about 7% of computers are still using Windows XP. These computers are the ones hackers like to target because of the security holes caused by lack of regular patching.

Currently, about 70% of businesses worldwide use Windows 7, so it’s highly likely that you need to take action before Windows 7 retires. The more systems you have on Windows 7, the sooner you need to prepare. Here ‘s a quick action plan:

• Determine how many systems need an upgrade.  Simply take a count of all the systems running Windows 7 or, if you still have some, Windows XP. If systems are on Windows 7, and the hardware is up to par, you likely will be able to do a simple license upgrade.

• Assess your hardware. Windows 10 will not work on all hardware systems. You may need an upgrade. Contact your IT provider to help you determine if your hardware has the right specs. Easiest way to tell? If your hardware came out in the last three years or so, you’re probably in the clear. We recommend upgrading your hardware about every three to four years to avoid any compatibility issues.

• Create a timeline and budget. You don’t have to make all these changes all at once. You could plan them out up to and including January 2020, but we recommend getting started sooner rather than later. Again, your IT provider will be able to help determine your best path forward.

• Create contingency plans. Unfortunately, not all line of business applications will immediately jump to operation on Windows 10, particularly if you’re utilizing an older version of the software, or if your software provider has gone out of business or moved to their own end of life cycle. Sometimes this is inevitable, but you need to be able to quarantine these vulnerable systems from the rest of your network as much as possible or take the time to plan your upgrade now. A quality IT company will be able to help you make the decision, as well as set up a test environment so that you know your contingency plans are working long before you need them.

• Training Your Staff. While the transition from Windows 7 to Windows 10 is not the monumental shift past software updates have been, the new system does take a bit of getting used to. Plan time to work with your staff one-on-one or in a group so that you don’t end up with them wasting time tinkering or trying to figure out why their favorite button isn’t where it used to be. Your IT provider should be able to provide this user-based training for Windows 10, as well as the majority of software you utilize on a daily basis.

Keep in mind that Windows 10 end of life takes place in January of 2025; so, while planning, ensure your devices can make the switch again in a few years, or that you’re budgeting for another upgrade. Also, document your processes during the shift. This could make life so much easier down the road. Most of all though, act. You don’t want to be stuck without security patches or an up-to-date operating system. It’s like hackers can smell your outdated system and will gladly break-in. Protect yourself and your business and begin planning sooner than later.